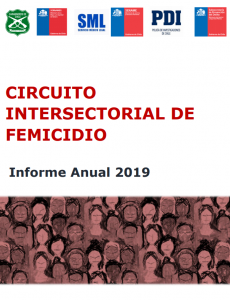 Pension reform was a key issue in the Presidential campaign of Michelle Bachelet and was an important part of the social protection component of her government plan. When she took office as President in March 2006, she set up a Presidential advisory council for pension system reform, which gathered information, opinions and proposals from various political, academic and social actors, professional and business associations, trade unions, non-governmental organizations (NGOs) and representatives from international agencies and the pensions industry. The resulting report was used as the basis for an inter-ministerial committee to draft a bill that, in December 2006, was submitted to Congress for discussion. The law was eventually enacted in March 2008.
More Fair policies